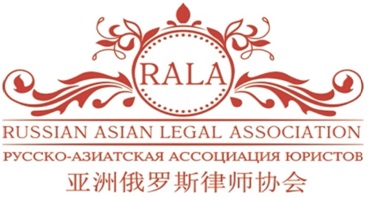 The Shanghai congress consisted of lawyers from Russia, China, the United Arab Emirates and other countries. Its organizers represented the largest law firms in Asia, and were all interested in attracting large investments to Russia and other former USSR countries. The Congress hence established the Russian-Asian Legal Association. 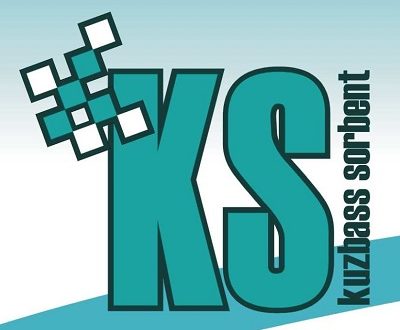 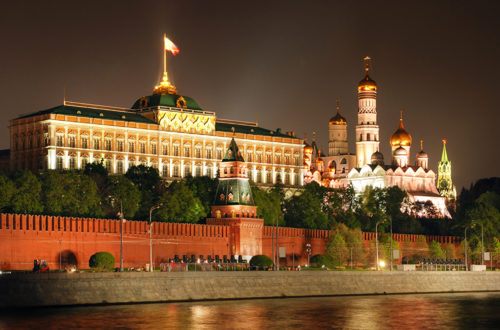