– new LegalTech IT systems for the work of a lawyers:

Brandpol- Legal Uber for advocates at trade marks defense. Detailed master-class of the BrandPol System with the top officials of the global it Corporation BrandPol.

– lobbying of Russian exports of products and services,

– anti-dumping and tariff barriers in the import of products of Asian manufacturers in Russia,

– the fight against corruption in customs authorities and state regulators,

– international arbitration cases and how to use arbitration courts UAE in the interests of Russian exporters,

The Forum language is English

Honored guest Of the Summit is Yukio Hatoyama – Japanese politician, Leader of the Liberally Party of Japan, Prime Minister of Japan 2009-2010,

Speakers of the Summit are high-ranking Russian and Gulf politicians,

Viktor I. Chacic (President of the Belarus Bar Association, Minsk),

Alexey Borisov (Chairman of the Executive Committee of the UN World Federation of associations, Russia)

Mikhail Davydov (Vice-President of the National Union of Grain Producers of Russia, Adviser of the Minister of Defense, Jakarta,  Indonesia)

The State Duma of the Russian Federation 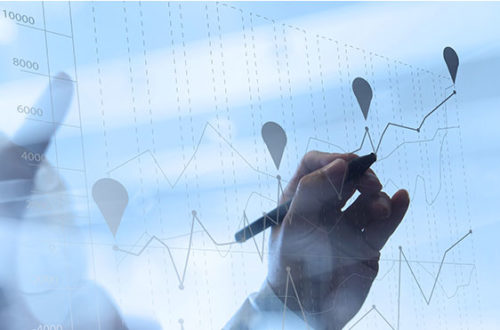 Cooperation agreement has been signed between Investment Russia and PGB GROUP 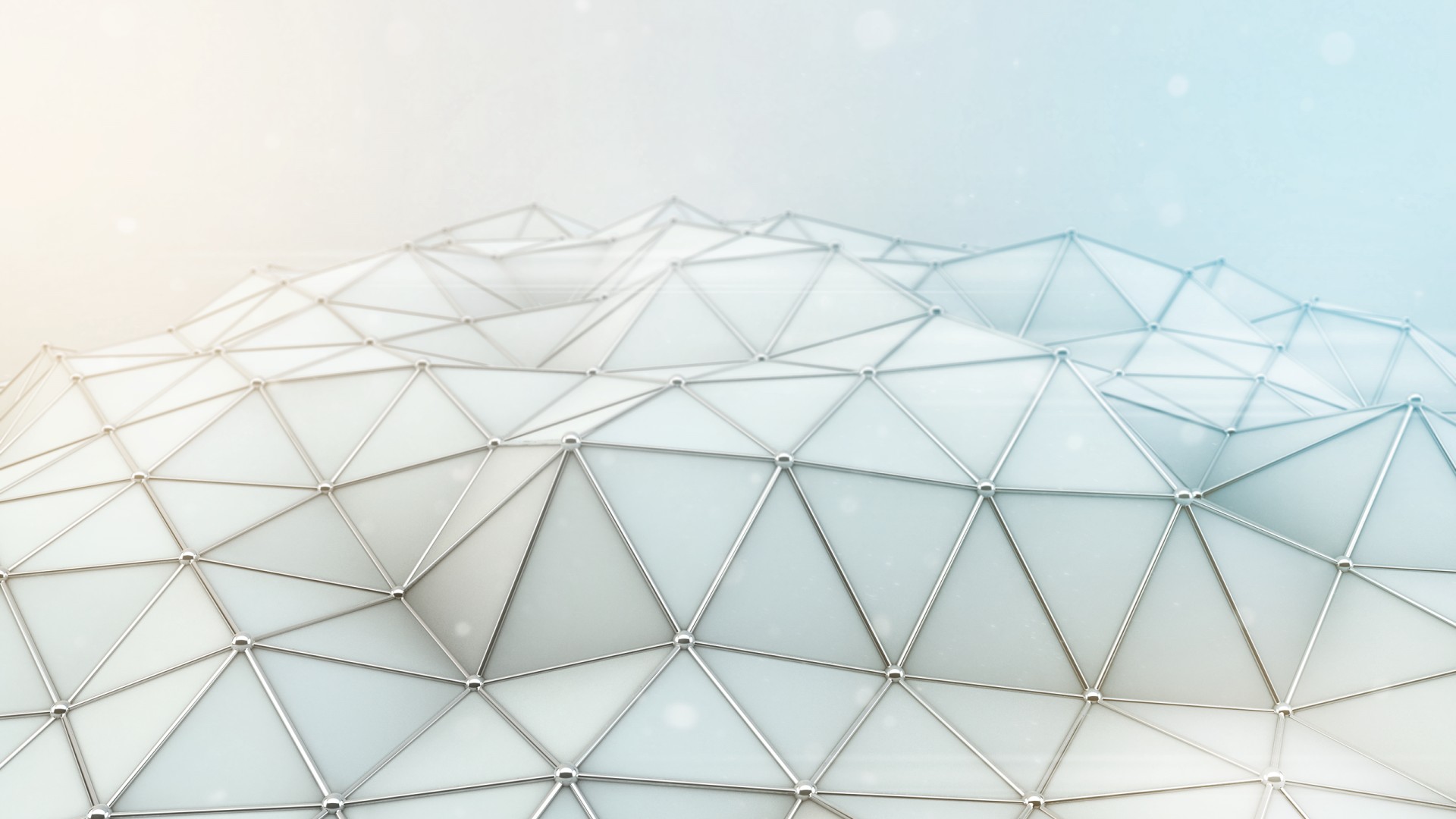 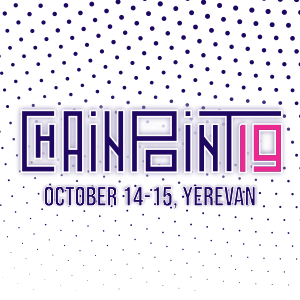 Why NOT to attend ChainPoint 19! | Armenia